The Daily Dose crew is back to rundown down some of the moments that we couldn’t help but to chop it about. Teddy, Melissa, and DJ Carisma give a salute to Tyga who launched his virtual chicken “Tyga Bites” business venture which partners with GrubHub to bring fans some clutch chicken nuggets and even tots. The Morning show hosts also talk about Justin Bieber allegedly encouraging Kanye West to text his wife Kim Kardashian to reconcile and speak about the issues that have played out on social media over the few past weeks, and the longstanding awards show, the MTV VMAs dropped their nominees lists but Lil Yachty wasn’t too happy about not being nominated for the Video Of The Year honor for his elaborate “Oprah’s Bank Account” music video. 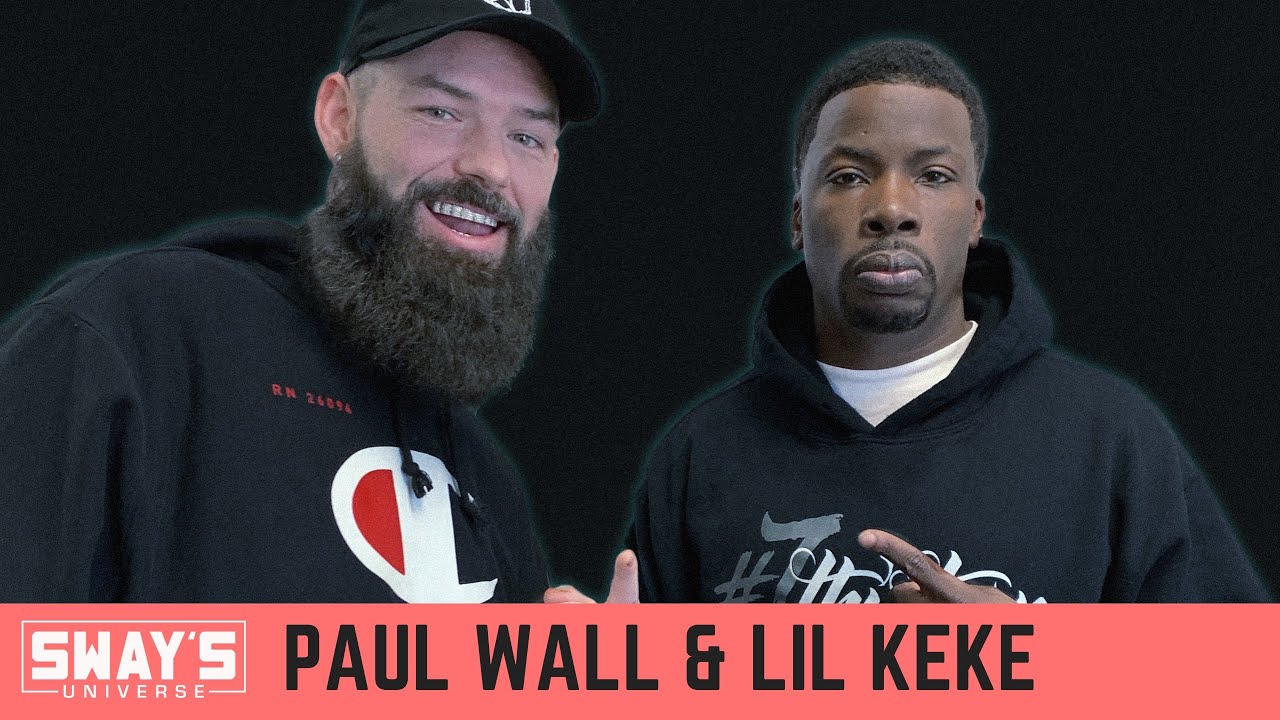 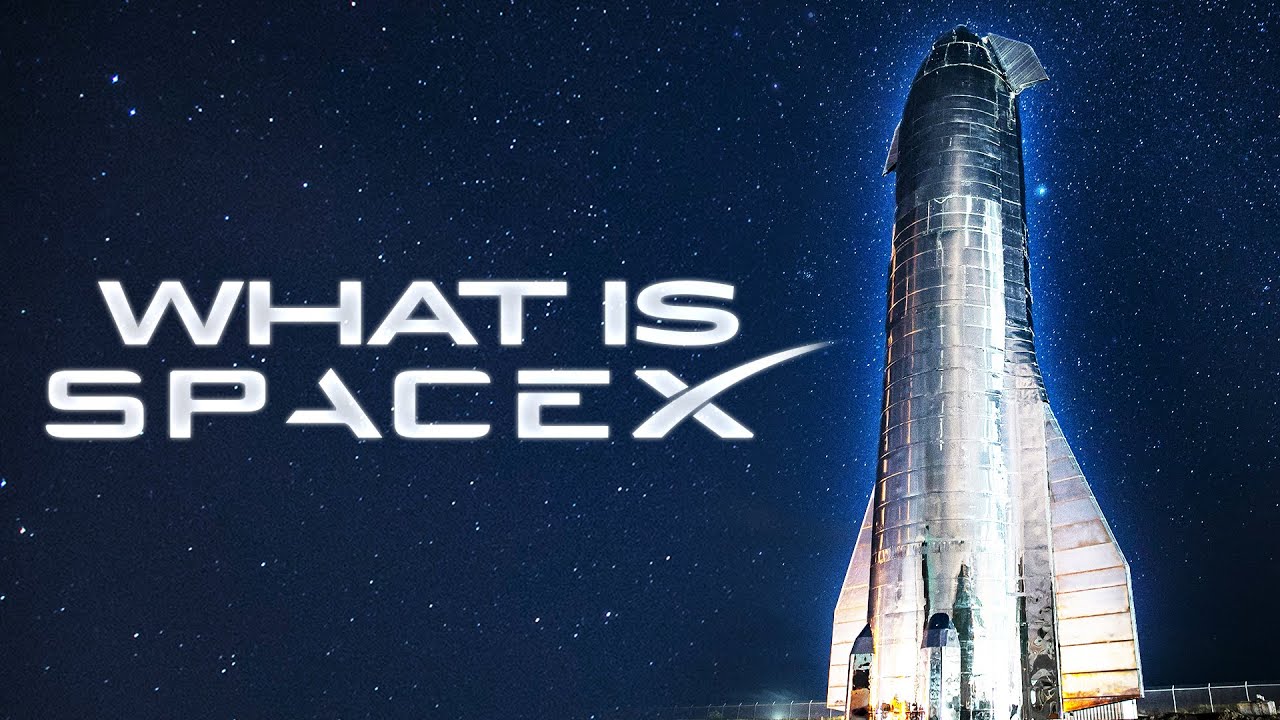