Paul Wall is celebrating the 15th anniversary of his debut album ‘The People’s Champ’ and he came through Ebro in the Morning to discuss the history behind his Grillz business, the Houston rap scene, deciding to rap for the first time, his classic track with Kanye West “Drive Slow,” his new business ventures, and his new album!

His new single, ‘Ice Man’ is out now, Subculture the album coming soon! 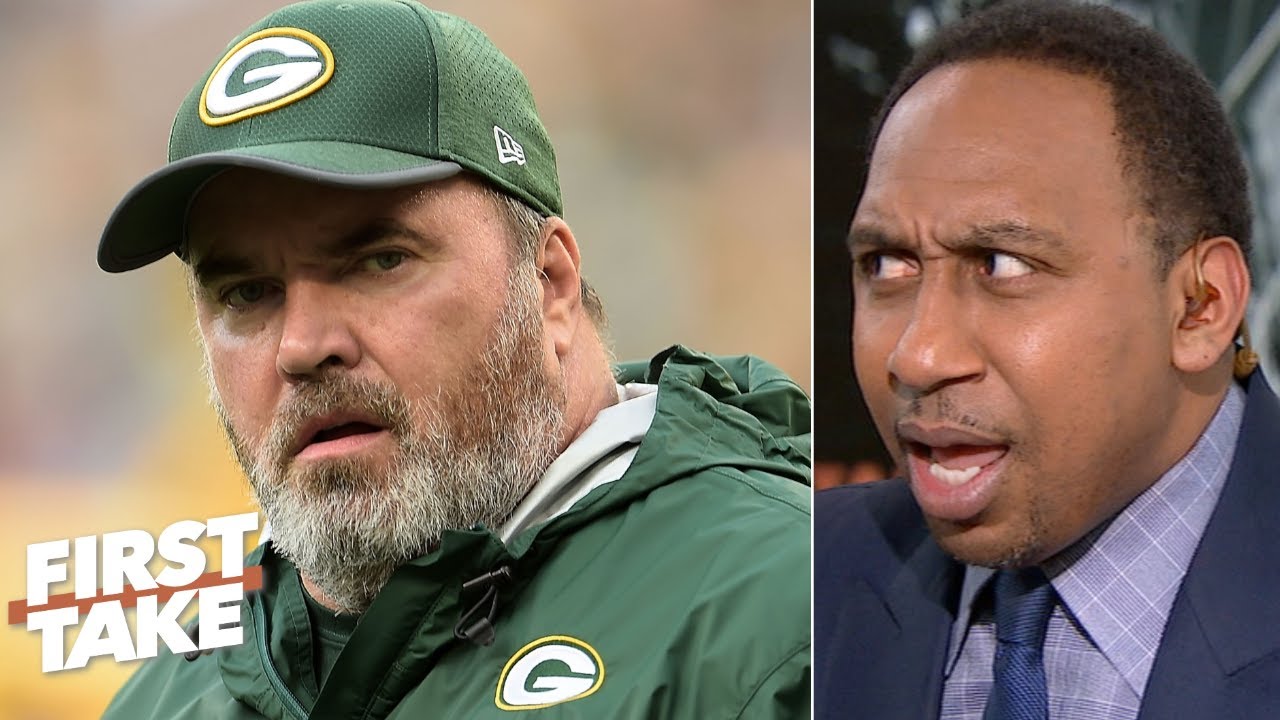 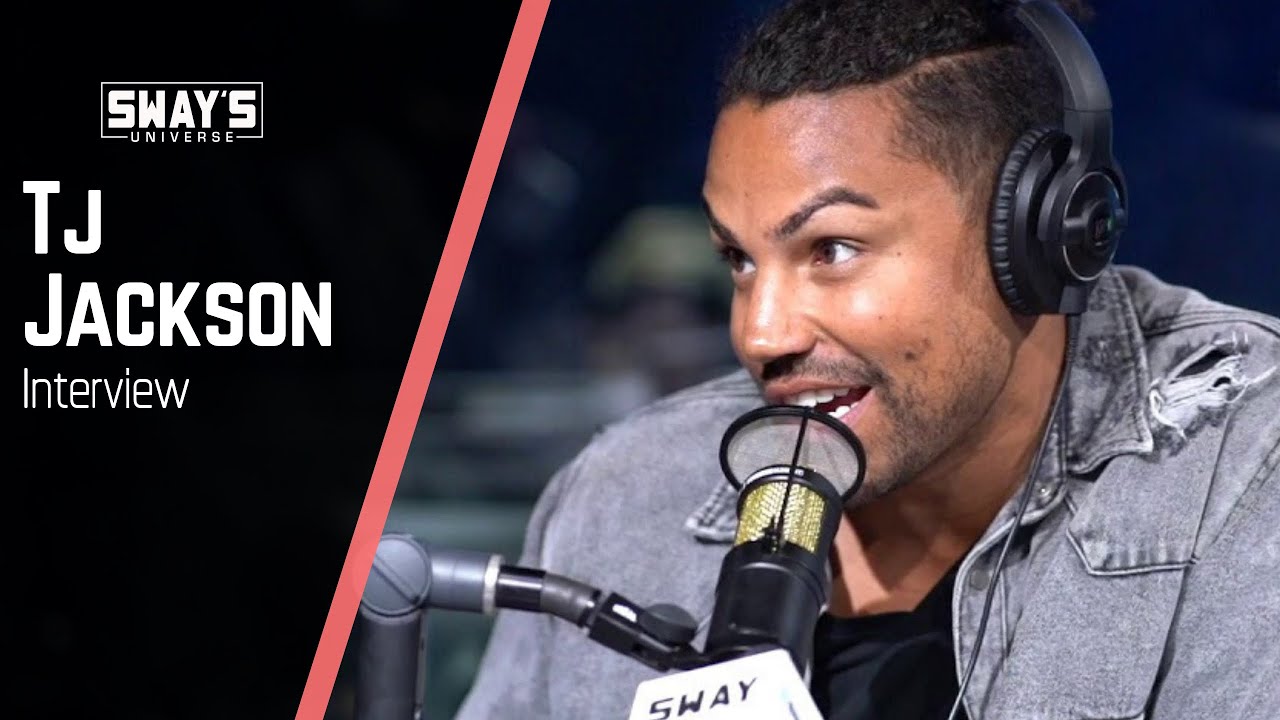 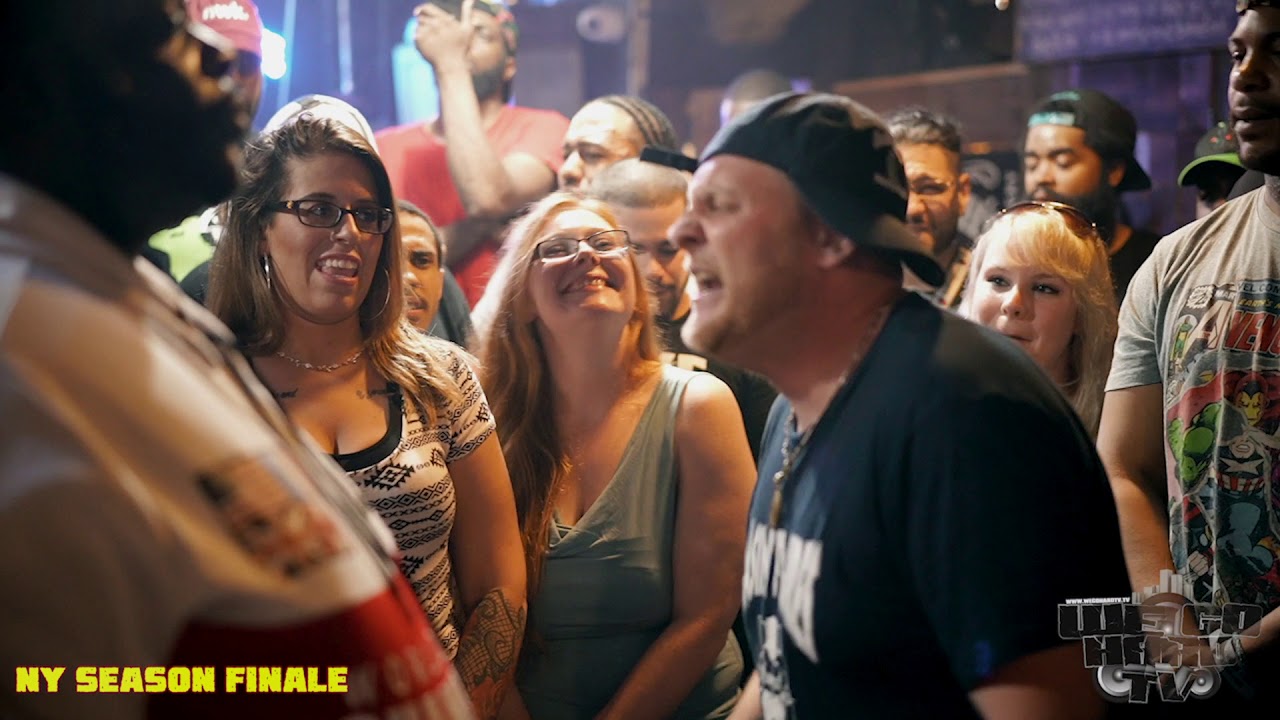 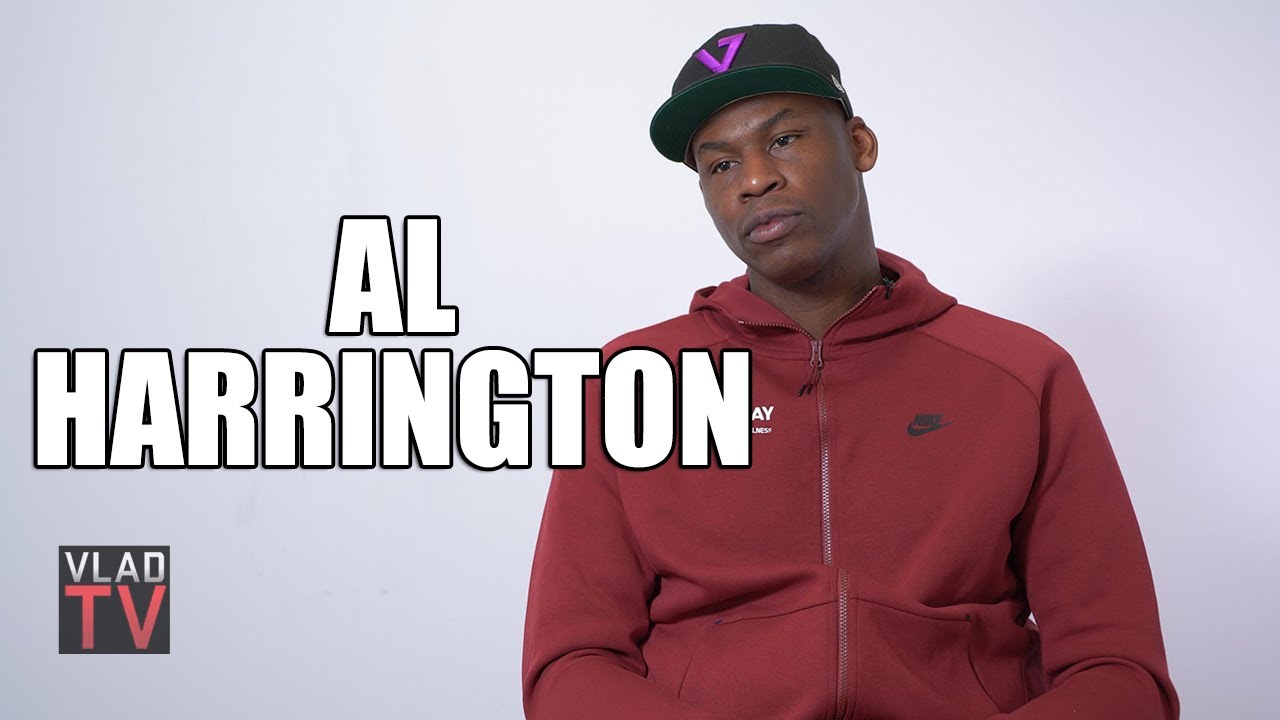