On Tuesday’s (Nov. 12) episode of #EverydayStruggle, Nadeska, Wayno and DJ Akademiks kick off the show discussing the aftermath of T.I.’s appearance on the ‘Ladies Like Us’ podcast, which resulted in the hosts issuing an apology for their reaction and deleting the controversial episode from all platforms. Next, the EDS crew speaks on A$AP Rocky choosing to reportedly perform in Sweden next month after being prosecuted for an altercation in the country earlier this year. Soon after, the EDS squad weighs in on Akon’s comments about Tekashi 6ix9ine,
and the differences between the younger and older generations of music. Afterwards, the trio speaks on Tory Lanez’s incident with Love & Hip-Hop cast member Prince at Club LIV in Miami from over the weekend. Later, the EDS crew reacts to Lil Pump getting bitten by a snake and then determine the fate of some new tracks from Lil Baby, Plies, Tory Lanez, Tyga and Jacquees in their ‘Brick, Hit or Wait on it’ segment. Soon after, the EDS squad comments on Jacquees’ Breakfast Club interview, where he lists himself in the Top 5 R&B male artists from his generation. Soon after, the crew share their thoughts on a tweet from Andrew Barber in their ‘Big Facts of B.S.???’ segment, and to close out the show, the EDS trio answers a Struggle Mail question on whether or not OVO will release as a collective a compilation album like Dreamville did earlier this year.

COMPLEX is a community of creators and curators, armed with the Internet, committed to surfacing and sharing the voices and conversations that define our new America. Our videos exemplify convergence culture, exploring topics that include music, sneakers, style, sports and pop culture through original shows and Complex News segments. Featuring your favorite celebrities, authoritative commentary, and a unique voice, our videos make culture pop. 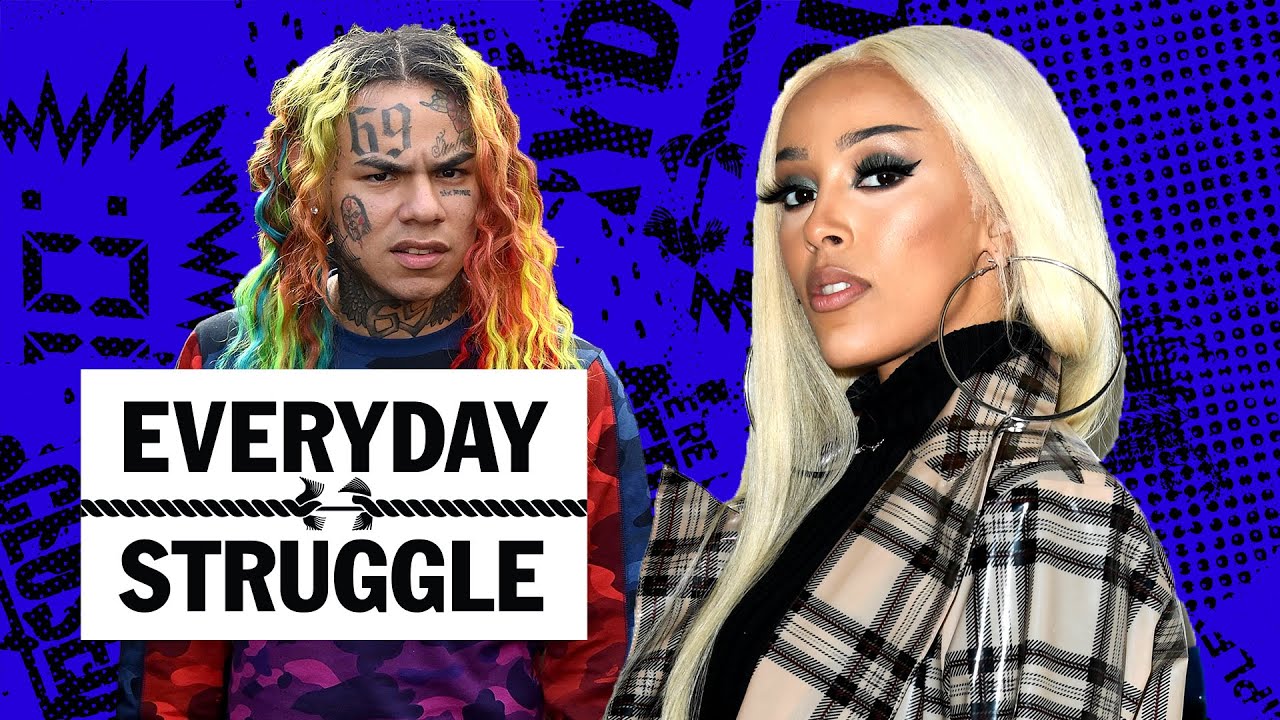