How Much Money Is Amazon Worth?

Amazon is the second most valuable company in the world, with a valuation of just over 1 trillion dollars. What started as a modest book merchant became the biggest success from the late 90s dot-com boom. Now its founder, Jeff Bezos, is the wealthiest man on Earth and it seems he is poised for world domination. But what is the company’s value beyond its massive stock market price? Today we’re answering the question: how much is Amazon worth?

How Much Money Is Amazon Worth? 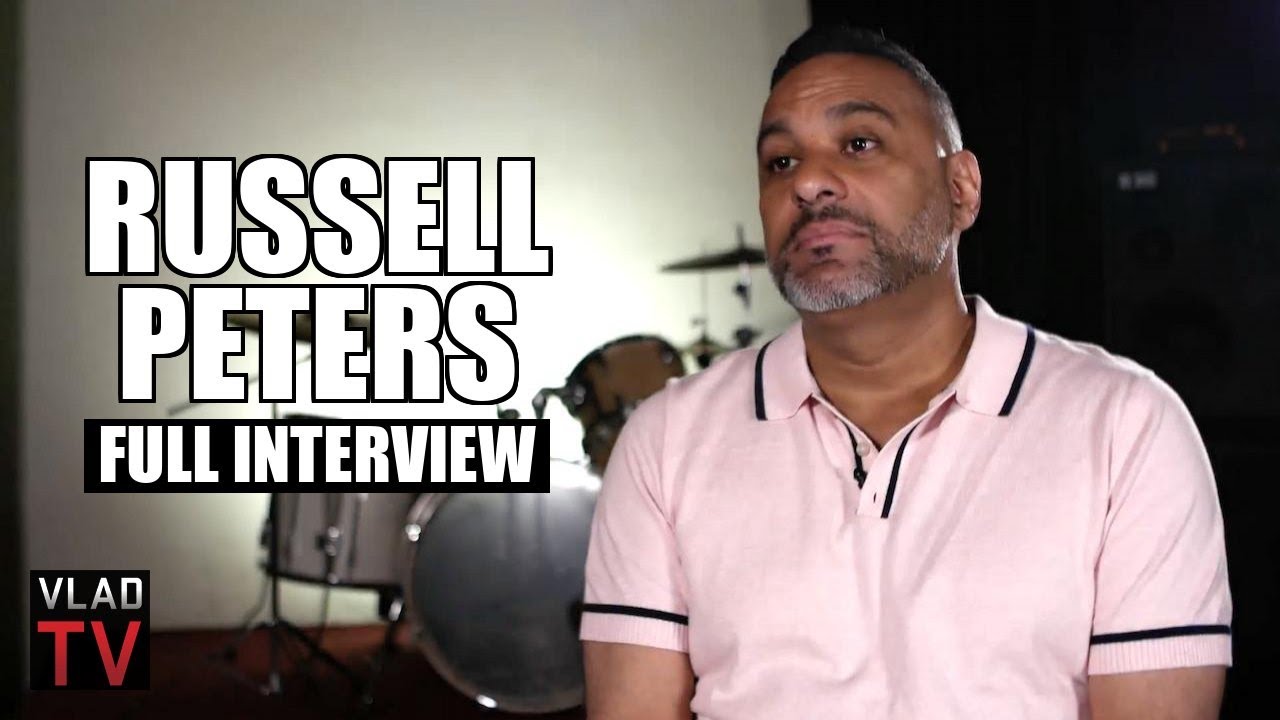 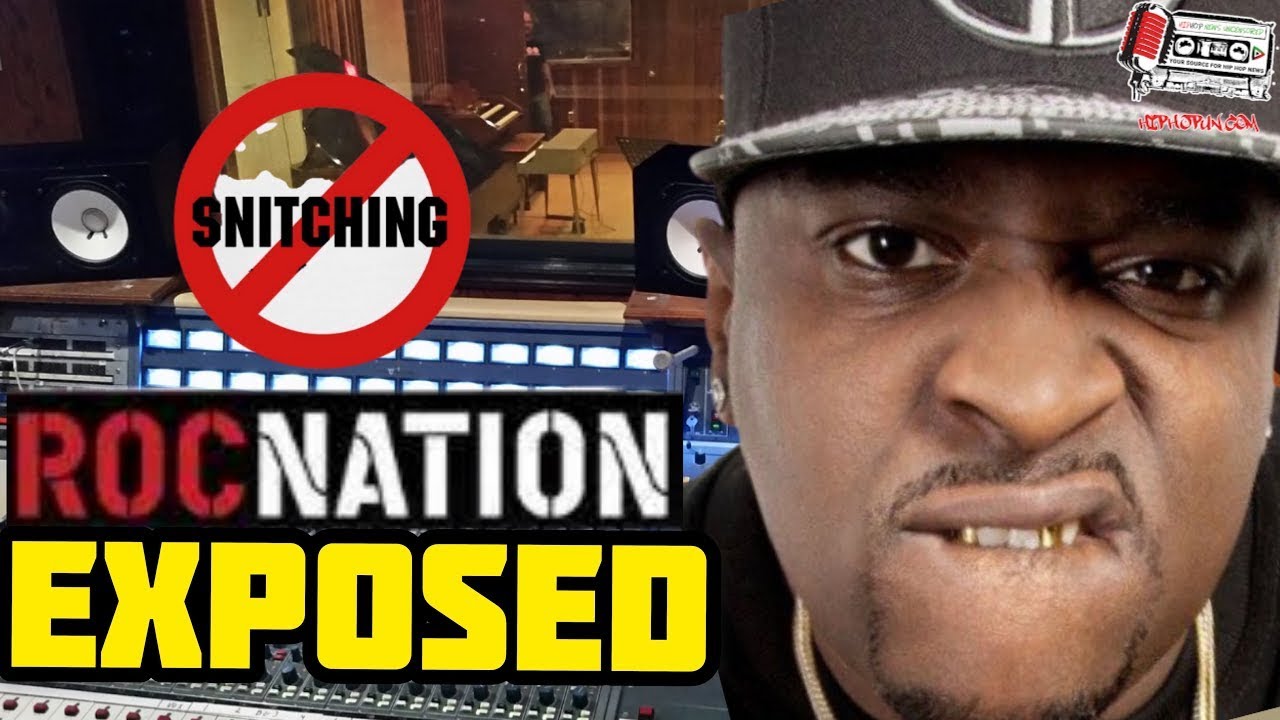 Turk On Rocnation’s CEO Being An Informant! 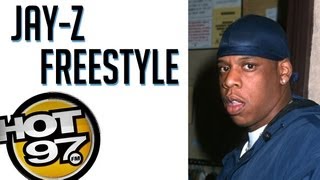 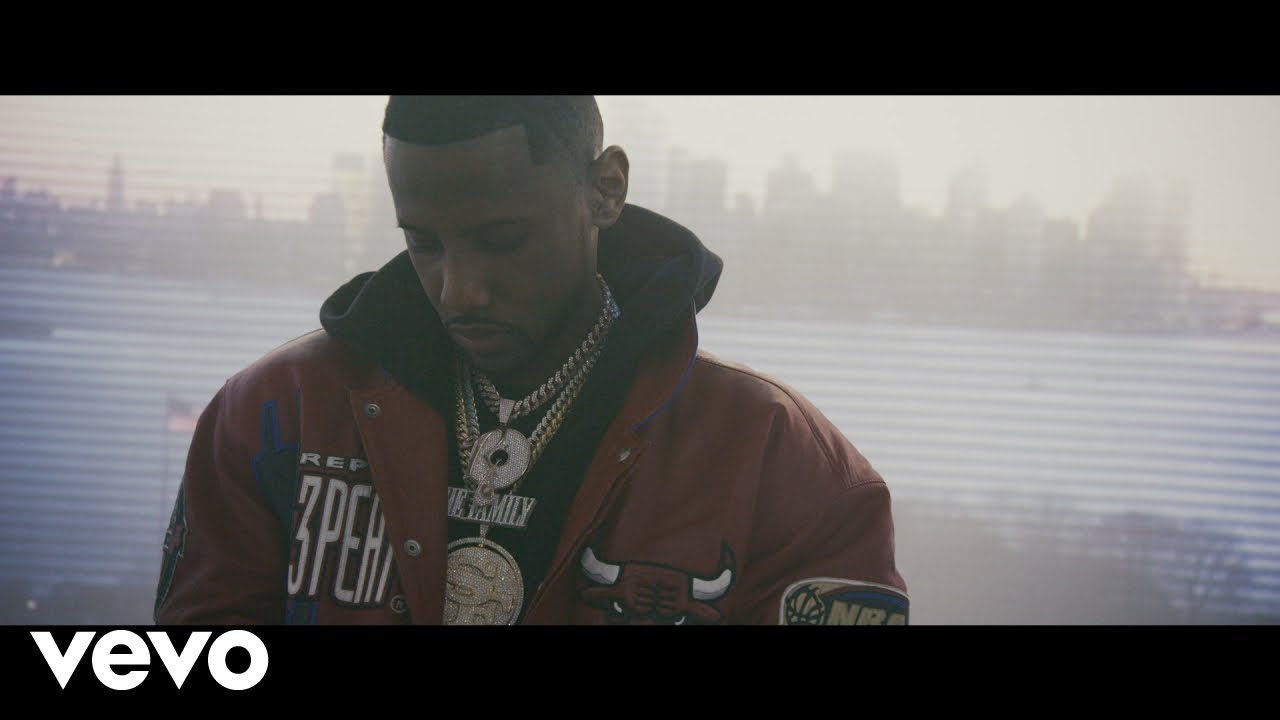