In this flashback, Fredro Starr and Sticky Fingaz Onyx sat down for an exclusive interview with VladTV, where they opened up about their past working relationship with 50 Cent. Fredro Starr explains that they were helping Fif during the start of his career by letting him in the studio and putting him on their “React” record. When asked about their beef, Fredro was quick to say that there’s nothing to talk about. He adds that everything between them is in the past and says that both sides are now focused on just making money.

Mulatto Was a Drag Racer Before a Rapper | Who Am I?

Texas Lt. Governor Suggests The Elderly Should Risk Coronavirus To Save The Economy 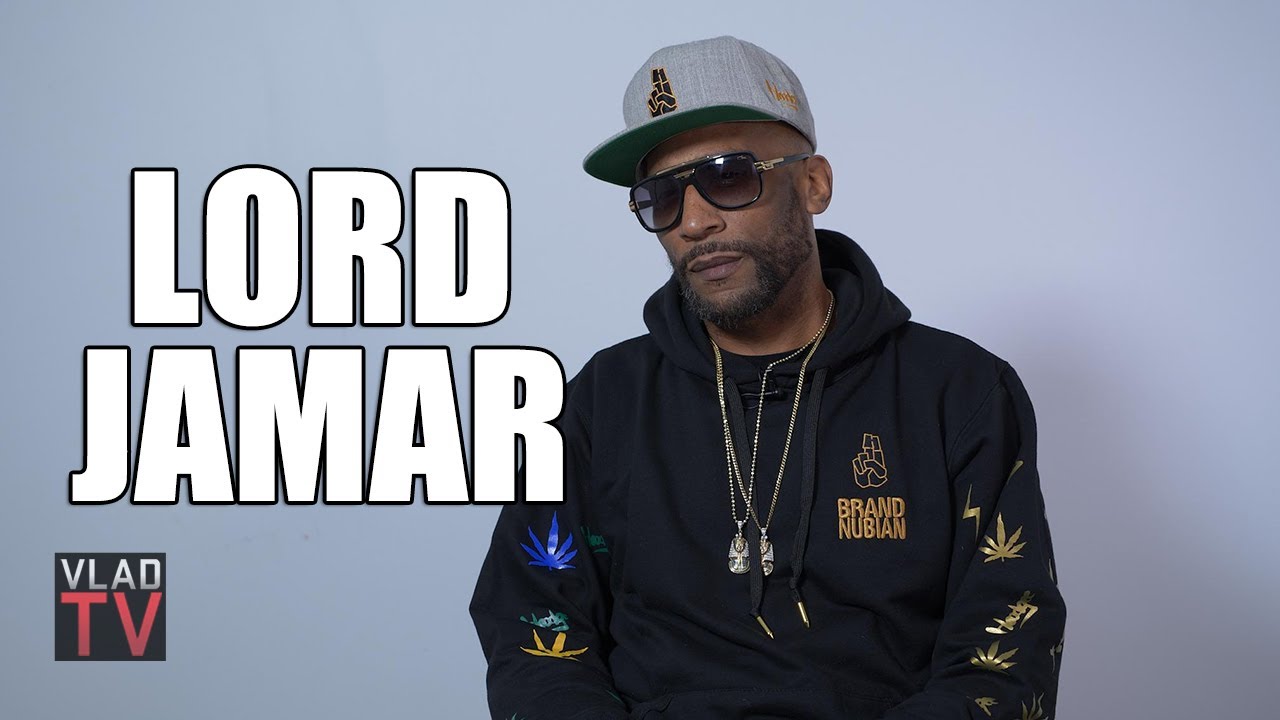 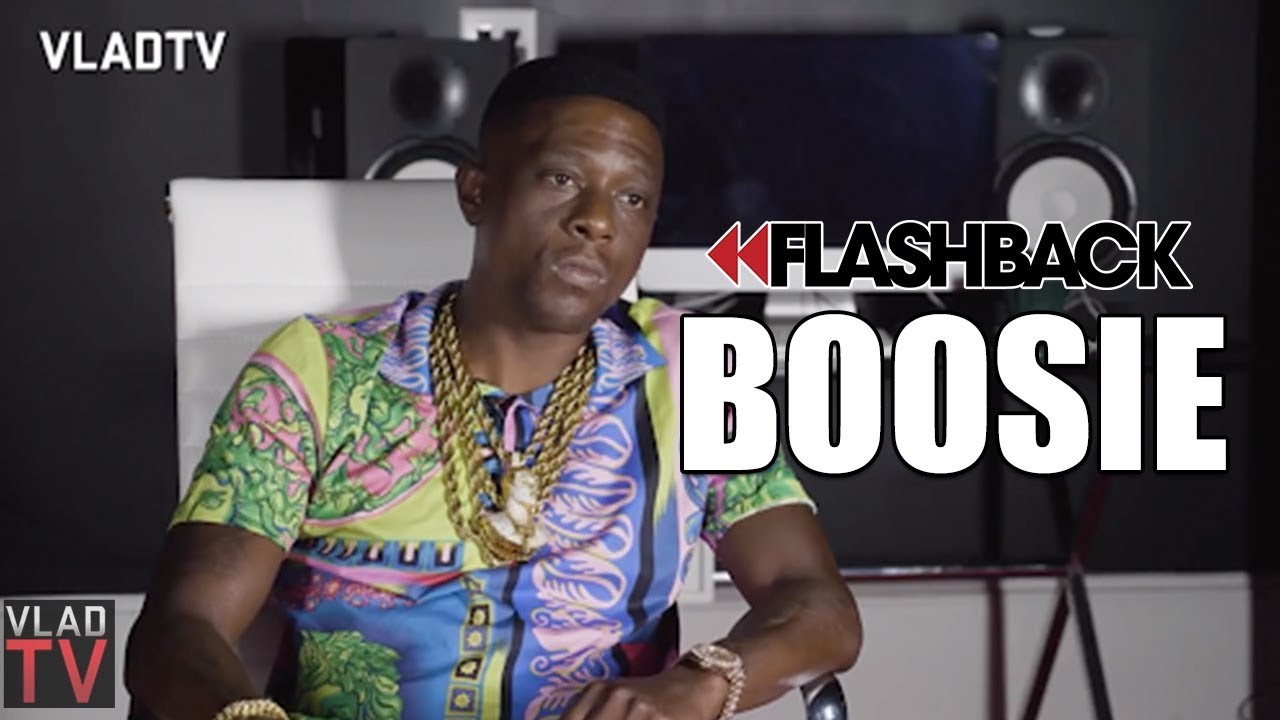 Boosie: Kodak Black’s The Boss, He Can’t Blame People Around Him For Arrest (Flashback) 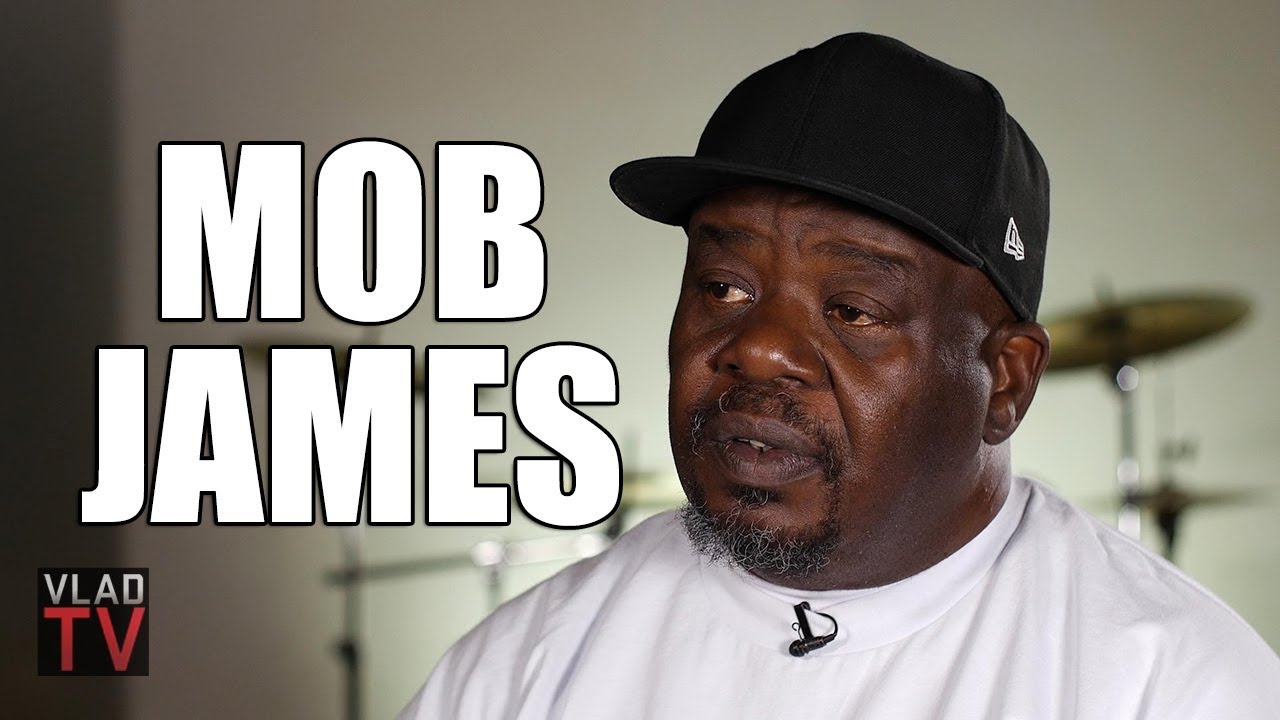 Convertible Burt on Crack Hitting Miami, Starting Out as a Drug Lookout at 10 (Part 1)