While he’s known more for his stoner songs, Afroman’s first album, My Fro-losophy, featured lots of references to the Crips, which he belonged to while living in South Central as a kid. Afroman spoke on how he joined the Eight Tray Gangsters in his neighborhood to get respect, but it was when he moved to a rival Rolling 60’s school that he got into a bit of trouble.

To hear more of what Afroman encountered during his gang life, and how his dad moved his family out of the neighborhood, hit the above clip.

Family of Syrians Deported From Philadelphia Voted for Donald Trump 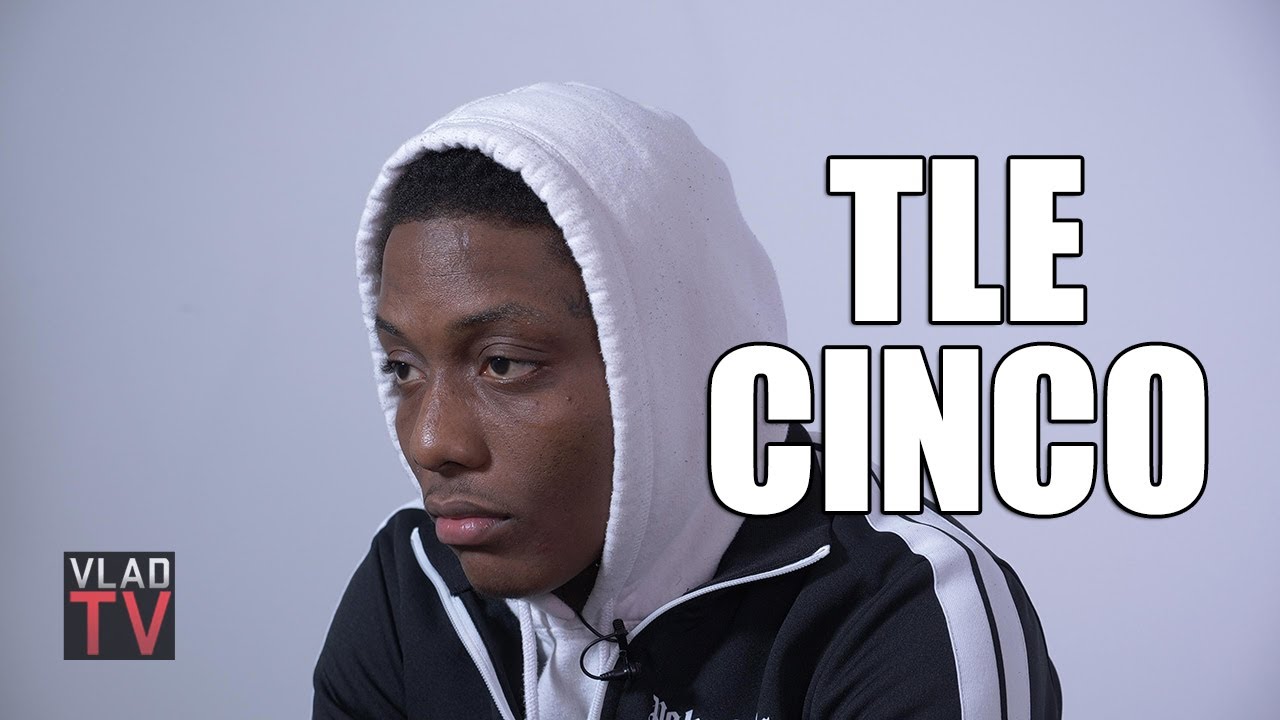 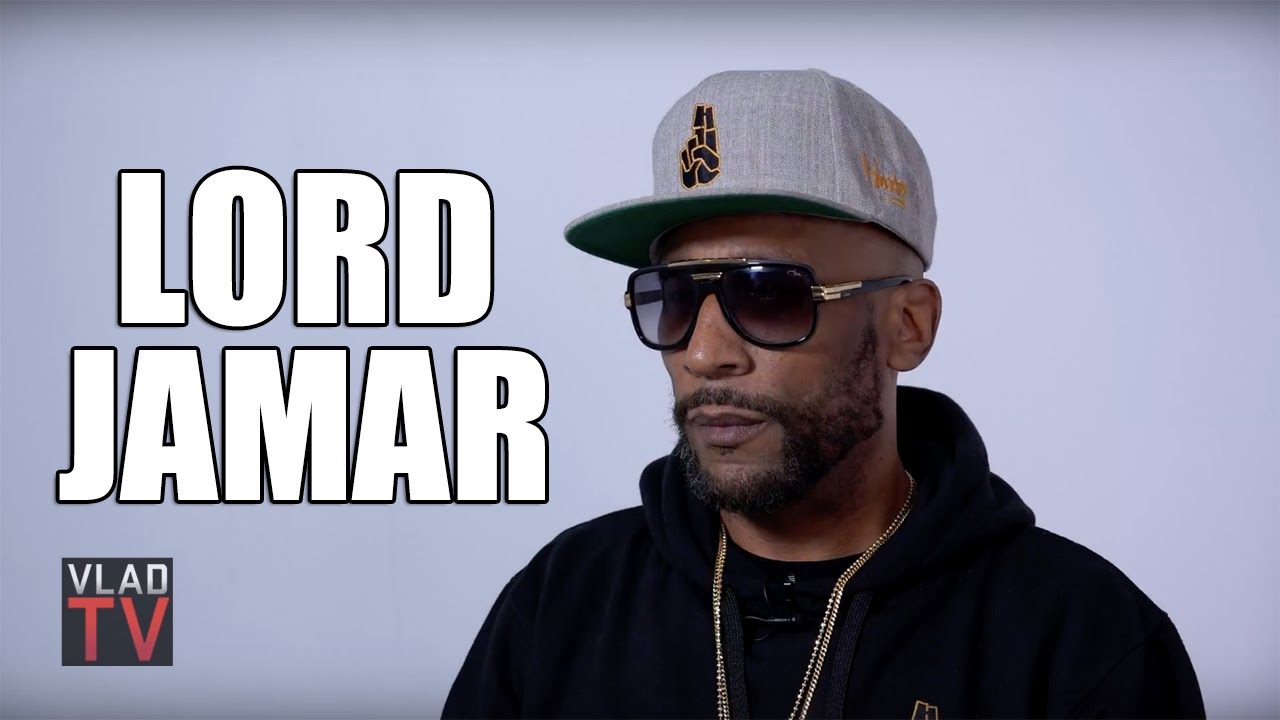 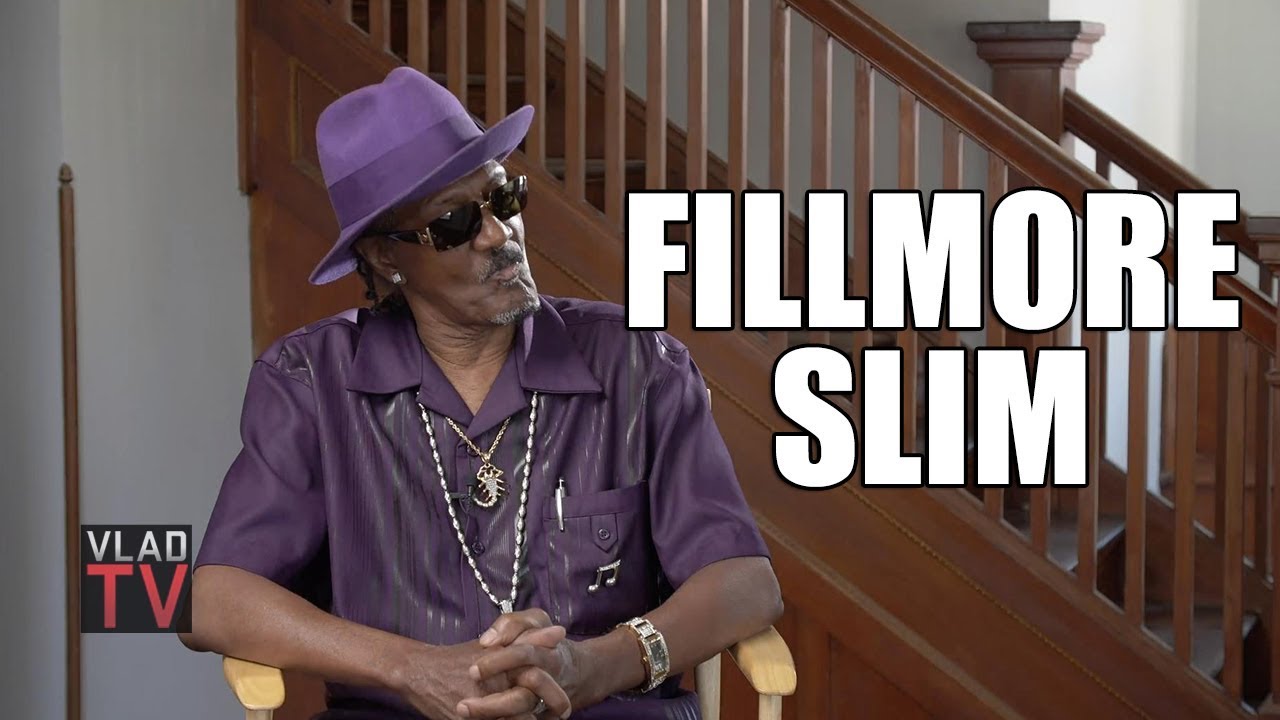