6ix9ine to be RELEASED From Jail with Time Served

Though 6ix9ine’s formal sentencing date isn’t until next January, his legal team has a plan in place they hope will hasten his release from prison.

According to a report from TMZ, 6ix9ine is hoping to be out before year’s end by way of more guilty pleas in connection with his November 2018 arrest. 6ix9ine ultimately pleaded guilty to racketeering and other charges in February, with his former associate Jamel “Mel Murda” Jones pleading guilty earlier this month. Jensel “Ish” Butler, Faheem “Crippy” Walter, and former manager Kifano “Shotti” Jordan have also pleaded guilty. 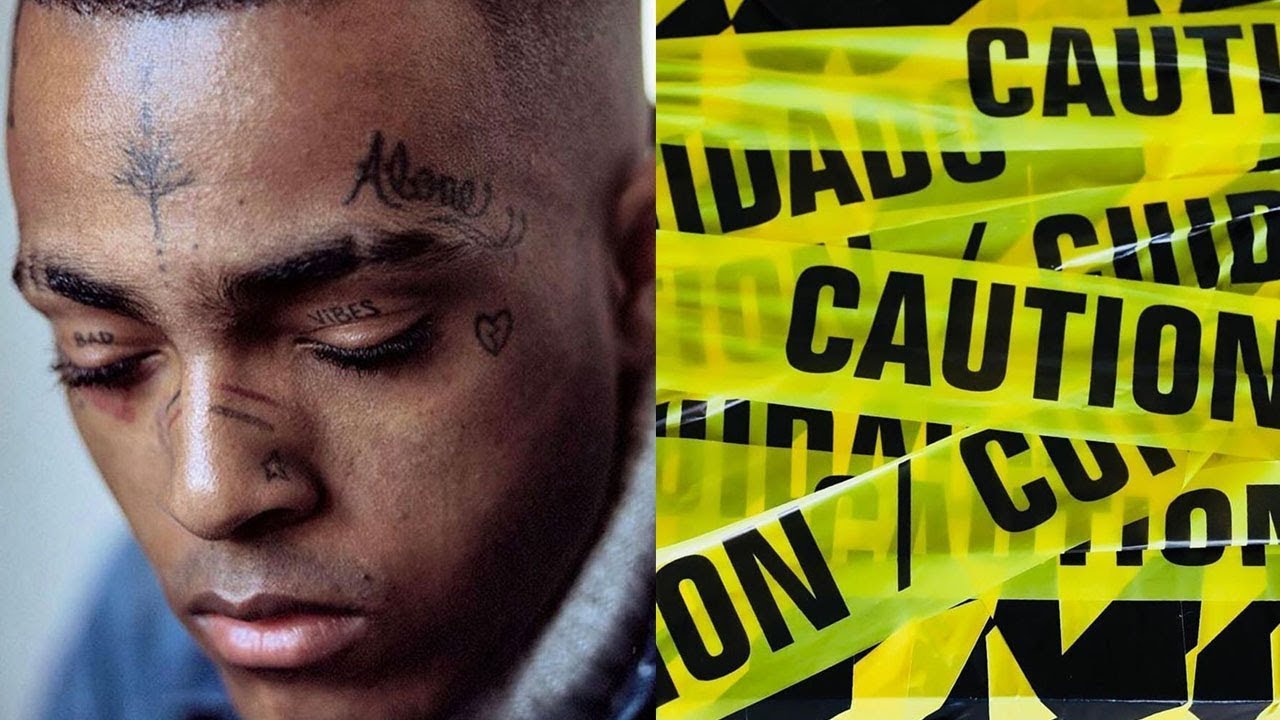 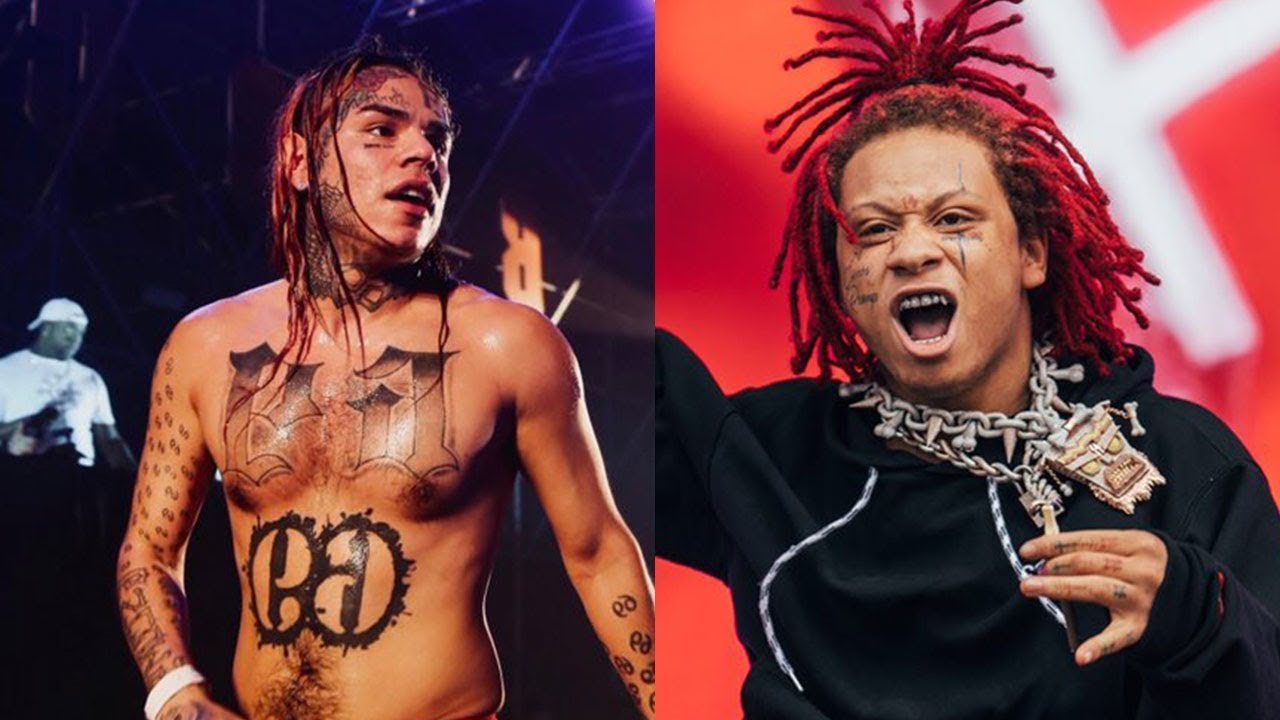 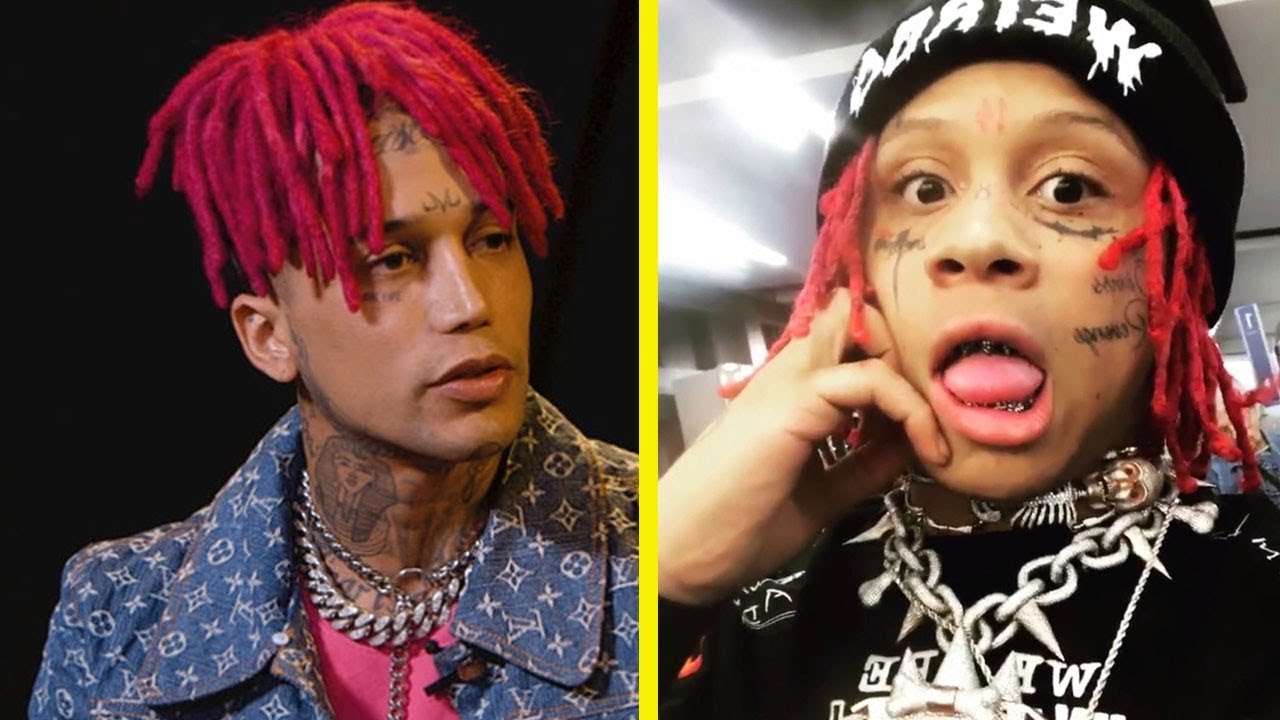